Chilean soprano. She develops her career in Latin America, especially in Venezuela.

She has done her musical studies in Argentina, where she also studied dance and theater. She made specializations in Venezuela and works as a teacher of Interpretation for opera singers, Body Expression and movement.

her As a teacher, she works as a professor of the lyrical singing chair at the Music for Integration Foundation, also conducting Singing, theater and acting workshops for singers.

At the Lo Prado Cultural Center in Santiago de Chile, she has conducted online singing workshops, and in person.

She has worked with great Directors, including Rodolfo Saglimbeni, Isabel Palacios, Helmuth Rilling.

Her repertoire includes Opera, Operetta, Zarzuela, Musical Comedy where the following stand out:

she Currently she is part of the MÚSICA PARA LA INTEGRACION Foundation, directed by Ana Marvez.

she is the founder of the Compañía Lírica del Sur, in Santiago de Chile. 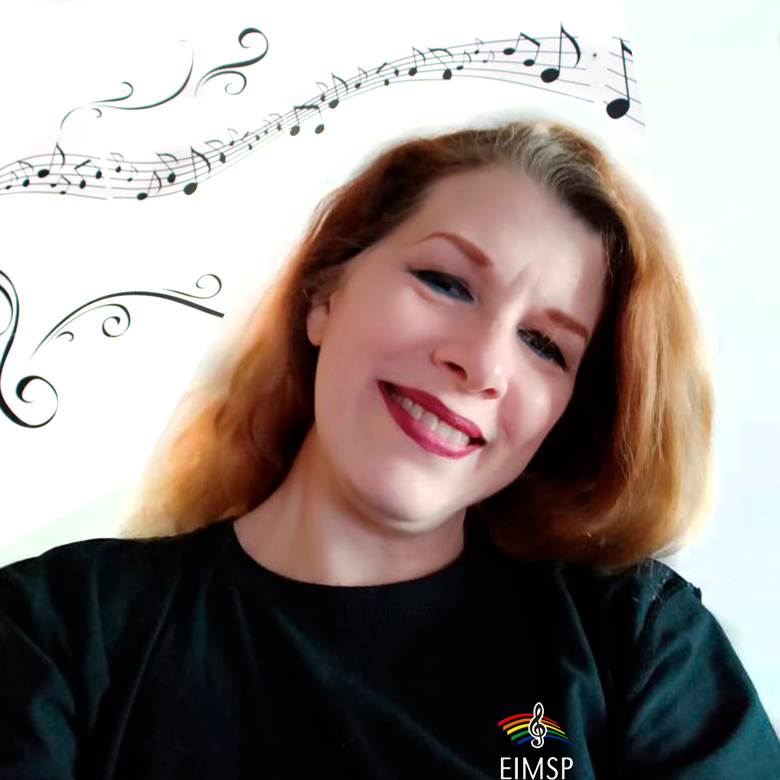